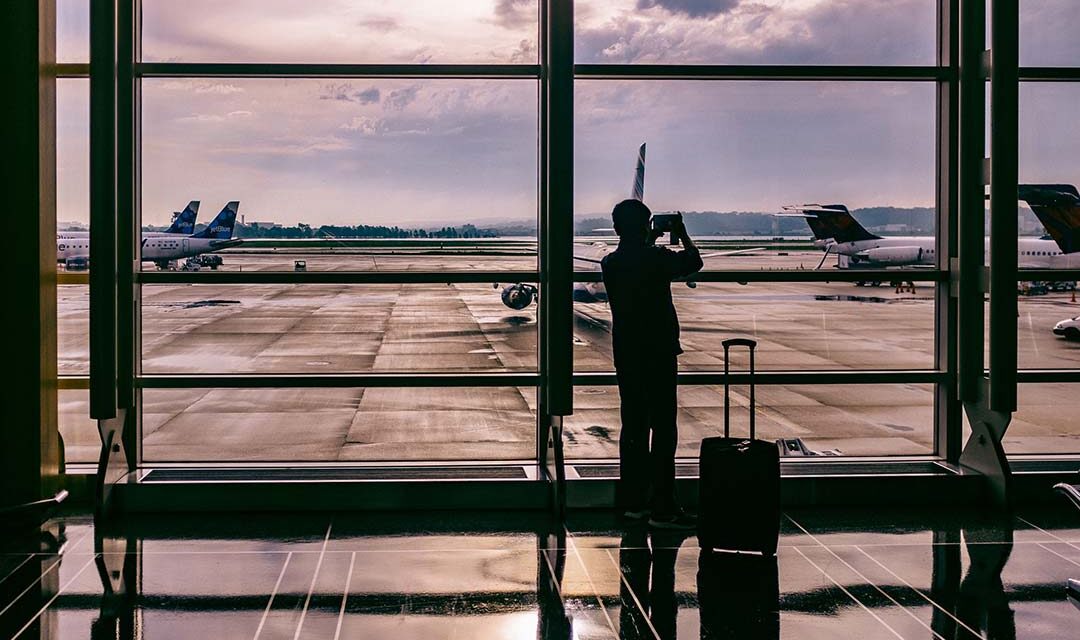 My first encounter with the people that God called myself and then my family to serve was in 2002 at a youth conference in Minnesota. As a volunteer leader, I was assigned to lead Bible study for a group that had signed up to attend but had no staff leader. They told me where their families were originally from and later invited me to their church and to a few additional youth activities.

At the time, I thought God was leading me to serve a larger East Asian country and people, so I continued in that direction. Over six years later ‒ after my first call as an English Pastor to serve a Laotian community in the Minneapolis/St. Paul ‒ did I realize that God had another plan for me. A year and a half later, in late 2009, I packed my bags and got on a plane to the country where I would serve for almost a decade in ministry. 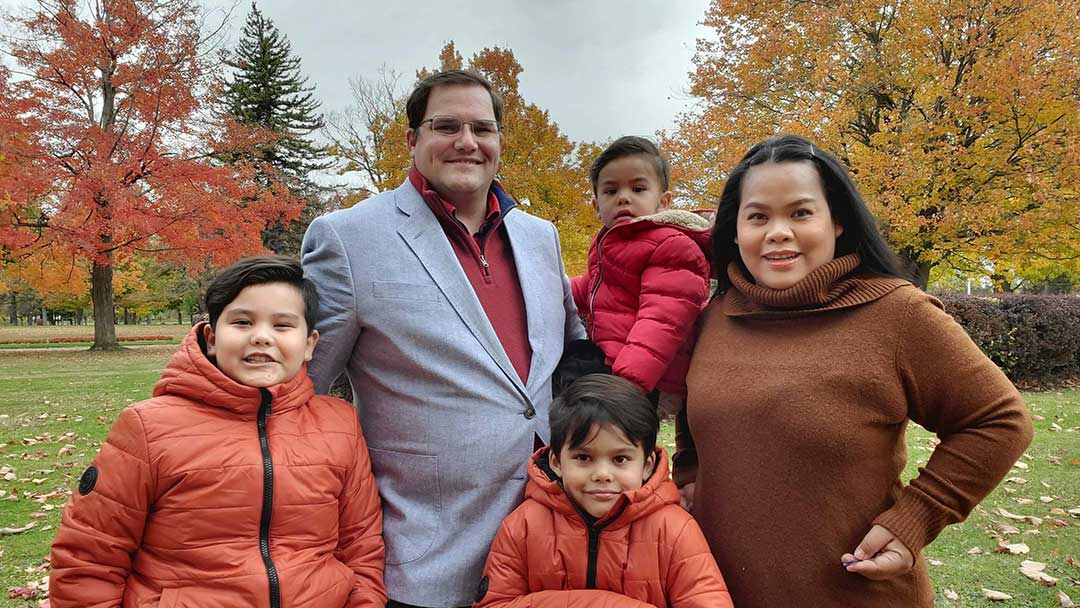 Before I continue, I should introduce myself. I am the pastor of First Lutheran Church in Kirkland, Illinois.  I am also the Co-Director of the Global Lutheran House of Study at United Theological Seminary. I am married with three children. My wife, Deuane, is an ordained pastor of a national church where we lived in 2009-2018.

The country in which we lived and served in Southeast Asia is primarily a Buddhist nation, with communism as its form of government. The current population of Christians is still under 3%, and over the last ten years has ranked in the top 20% of most-persecuted countries in the world.

Persecution primarily takes place at local levels with family, schools and workplaces, in some cases involved with local government officials. A new believer in a Buddhist family can lose everything, which is what happened to my wife when she became a Christian. Although the official region is Buddhism, in practice it is a “folk” Buddhism, which ties animist worship in conjunction with the Buddhist culture.

Our Work in Country

When I first arrived in Southeast Asia, it was by invitation of the president of one of the national churches in the region. I was asked to work with the local church to support their youth ministry. For my visa to serve in country, I worked with a local English school to teach English and to teach Bible classes at their Skill school. While working with the local church, the English school and the Skill school, we saw a number of people come to know who Jesus Christ is and to be baptized into the faith. 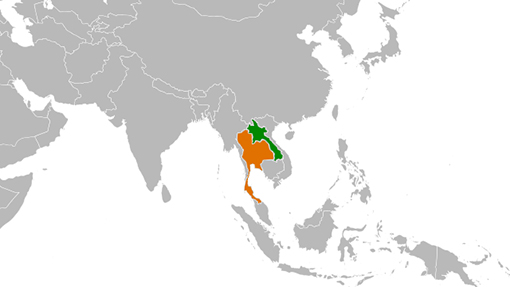 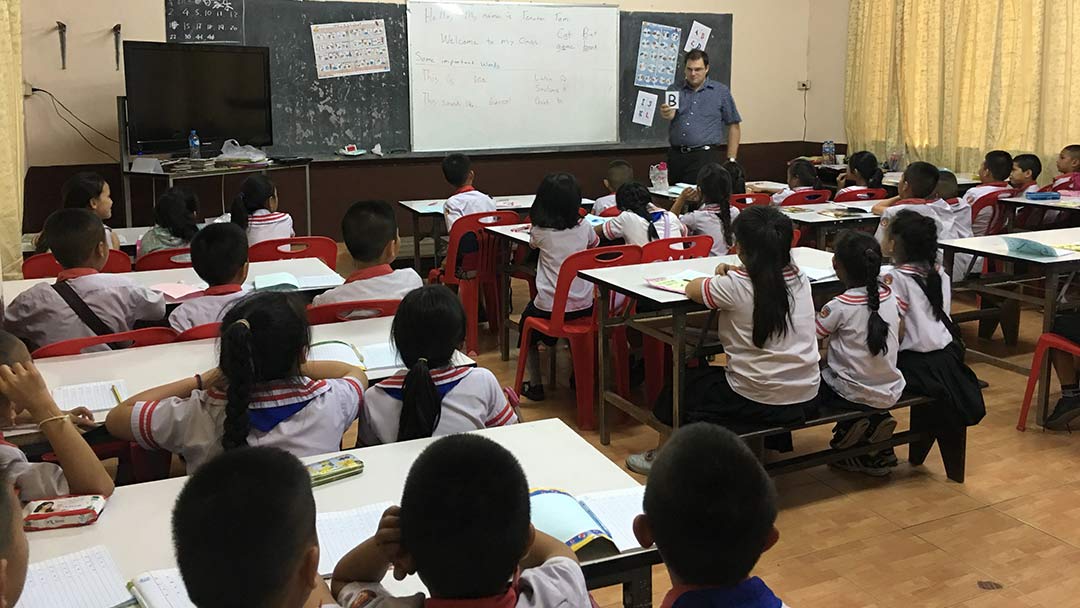 After being married for over a year with our first child on the way, I was offered a chance to work for a technology company as a service manager. We prayed about the job; serving in a creative-access country meant we had to be creative about our ability to serve. We decided to accept the job, which was helpful in terms of providing an offset of challenging support due to the great recession taking place in U.S. Often the first ministry expense a church cuts is global missions.

Ministry wise, the service manager job was a good chance to visit places in the country that I could not do while teaching English at the school. It also provided opportunities for me to visit neighboring countries and build relationships with other national church leaders and with missionaries. Those relationships in the future would help us form a regional network called the Southeast Asian Network for the Gospel, which I directed until 2018. It also allowed more freedom to work with the local church as the technology company was not concerned with my personal time. 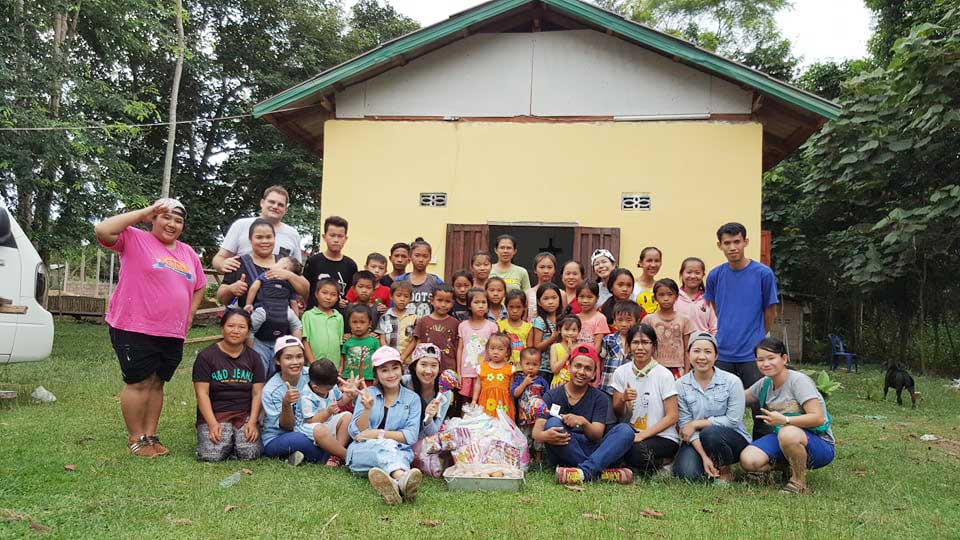 Working at a local church for outreach

The chance to move away from the technology company came unexpectedly, but we were thankful. My wife became the head of the national church office and started teaching at the church’s local seminary. This provided an opportunity for us to expand our ministry in the country and my ability to help direct the regional network. Through international partnerships, we were able to begin a mission site in a neighboring province, providing support for the local pastor in training to live and run the site and to work in a local congregation in that community. 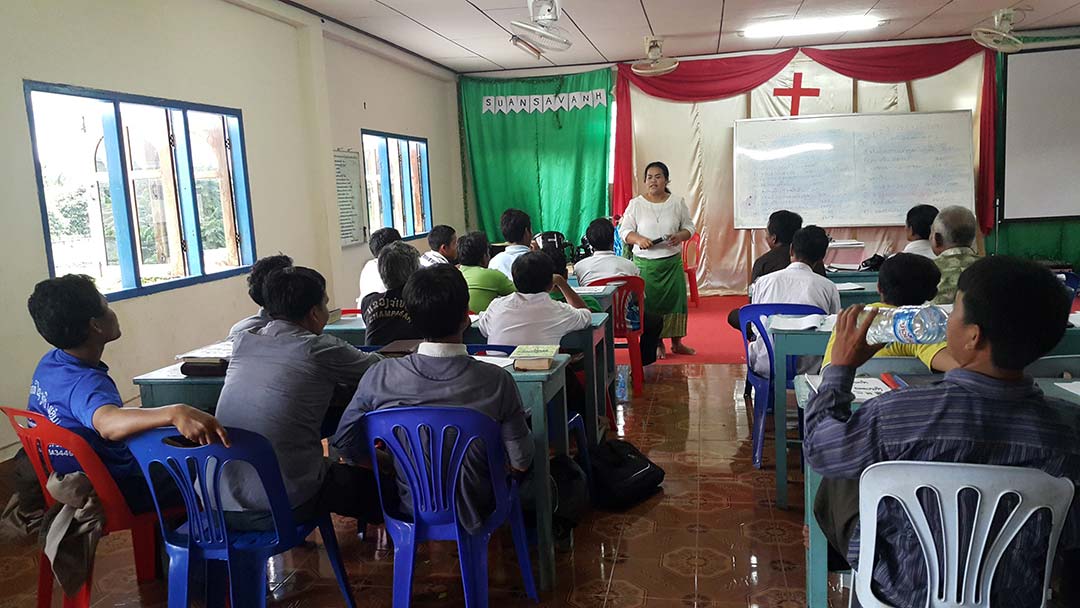 Through our ministry site, we were able to have mission groups come in and do service projects in the community for several years. The site also provided a legitimate reason for us to be present in the community and to build relationships for the sake of the Gospel. In addition to the regional network and the mission site, I started teaching online classes for regional seminaries. During this time, our second child was born and our first started to attend the local preschool.

In our later years of serving in Southeast Asia, our ministry grew greatly. My wife continued to serve as the head of the National church office, overseeing a Compassion Center for children and teaching at the local national seminary. My ministry work focused on directing the regional network that held annual conferences and provided a place for missionaries and churches to share resources. I also worked at our ministry site and in the community where the site was located, met with local church leaders to discuss and coordinate ministry efforts, and taught online for a regional seminary.

During that time, we were able to make additional trips home to visit churches and partners. But with all that God was doing, we struggled greatly to ensure there was enough support for our family and ministry, and for local churches and pastors who looked for us to help.

Returning to the U.S.

So, what brought us back to the U.S.?

I am often asked this question. It is a hard and complicated answer. First, we learned that our third child was on the way. We also had to consider that our second child was ready to begin school. We started praying about what God wanted us to do. It was hard to see us return to the U.S. for a long period of time to build up support, and the cost of returning to the U.S. with a family was a lot more than what we had coming in.

It often is difficult to raise support from Lutheran churches. Many make decisions monthly and few will continue that support year to year. Many Lutheran churches are not even open to new partnerships and are giving to non-Lutheran partners who, if asked, are theologically against the Lutheran tradition.

We worked hard to maintain our current support levels, but to build another $15,000 to $20,000 to cover needed costs for another child and expected educational costs while serving abroad was not possible. So, we were open to accept a call in the U.S.

What Are We Doing Now?

This is another common question I receive. As a family, we still have a vision for the global church. We took a mission trip right at the beginning of COVID-19 and are preparing for our next trip in July 2023. More importantly, we are also working on a new Bible translation for use as a Gateway language for tribal translations. Will we serve abroad again? The Southeast Asian church would love to have us return; there is a great need and desire to see us return. Right now, we are asking God.

We work with Awakening Lives to World Missions (ALWM).

To learn how you can work with us, our ministry is called Heart for Mission Laos/Thailand. 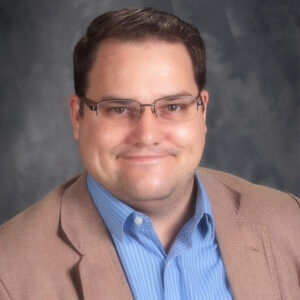 Rev. Thomas Thorstad is a Lutheran pastor serving in Northern Illinois. He is connected with the Lutheran organizations of LCMC, NALC, and LOC. He is the director of Heart for Mission Laos/Thailand. He is a missionary and a theologian. He and his wife, Deuane, have three children.

Stories From the Field 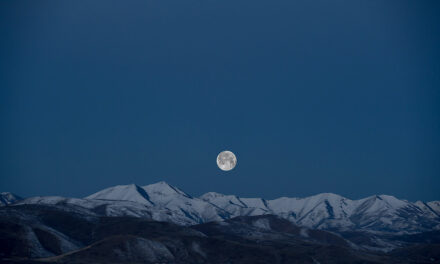 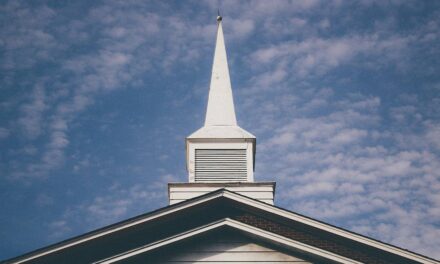