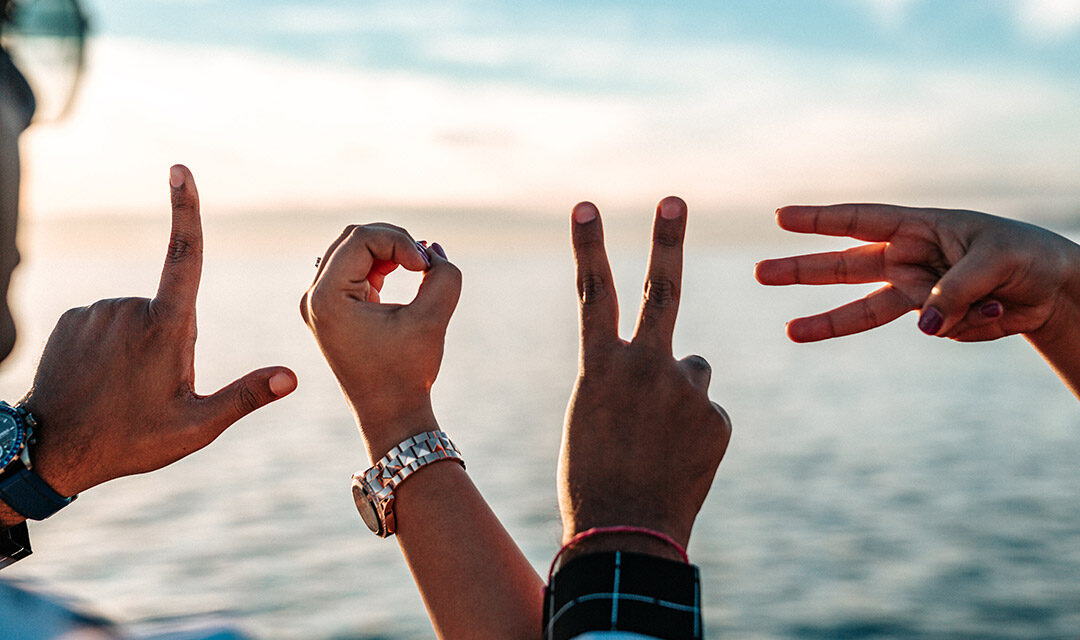 A good wife is absolutely indispensable for any long-term missionary career.

We first served in the mountains of northern Cameroun. It was leopard country. Orpha had taken training at a nursing school in Minneapolis, Minnesota. In Cameroun, one of her first patients was a man who had been mauled by a leopard. Orpha had no training for treating such cases! But after a month of persistent care, the man’s huge sore was healed. 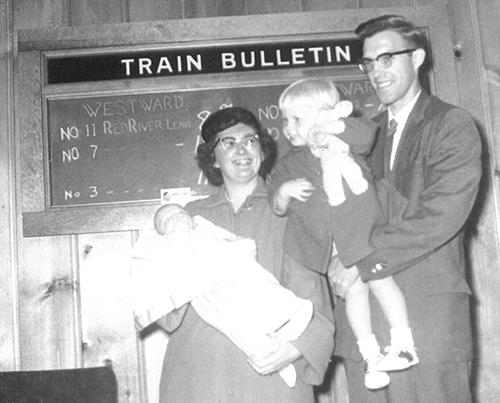 Don and Orpha leaving for Africa 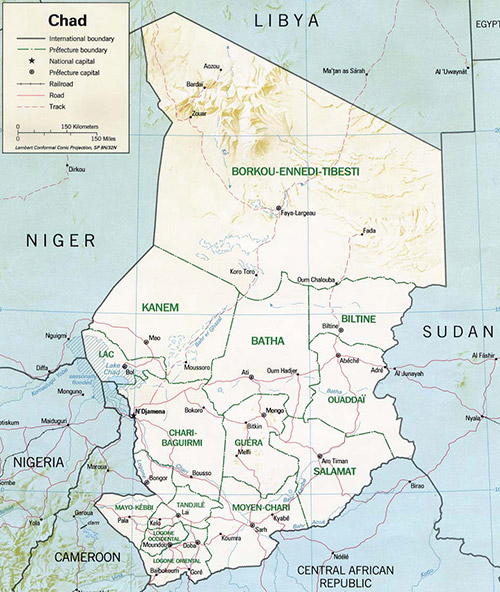 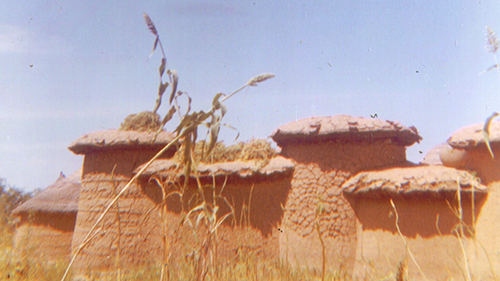 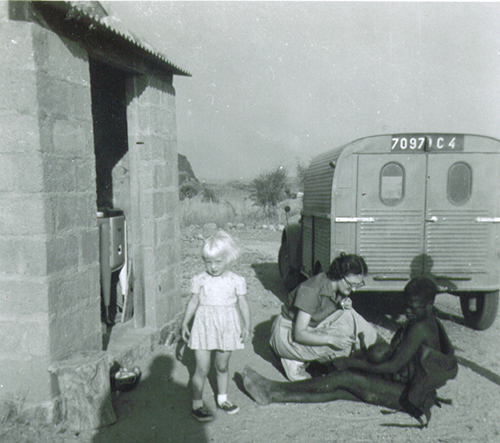 The greatest lesson I learned from my time as a missionary was the importance of having the right wife at my side. My wife was born and reared on a Minnesota farm. She knew the value of hard work. She had a great sense of humor that carried us through the tough times. And she herself was tough and courageous. There was one time she showed that in a very striking way. 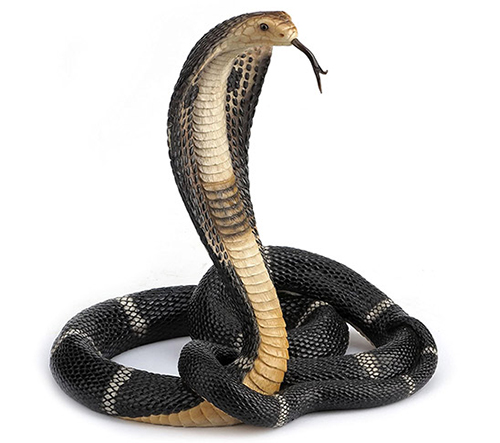 We belonged to them even though our faiths were so different.

We had a small shed where we stored our various kinds of fuel. One day after entering that shed, I saw an ugly looking king cobra lurking behind one of those jerry cans of fuel. One doesn’t ordinarily challenge a cobra, one of the most dangerous snakes on earth. If they manage to get their poisonous fangs into your body, you can die in seconds. I may have thrown caution to the winds that day, but I was determined to kill that creature or I would never be able to store my fuel in that shed again, knowing I could encounter that cobra.

I immediately yelled to my wife to bring me the long-handled spade with the squared-off tip we kept for killing snakes. She came running and entered the fray with me. I used the long-handled square-tipped spade in an effort to slam it down hard just below the cobra’s head; Orpha wielded a sturdy club to beat that head to a pulp. Back and forth went the fight. The cobra got away from us a time or two and became more and more aggressive. Finally, I managed to pin the cobra down so it wouldn’t get away again and Orpha started beating the cobra’s head. She succeeded in killing it and we dragged the big snake out of the shed and laid it down on our property where villagers could see it. It measured a couple inches short of seven feet long. We were scolded by the villagers. They would never attempt to kill a cobra of that size.

My wife, the cobra killer, was loved by the villagers. She often helped the Muslim mothers with their babies. Often she placed salve into the babies’ eyes and their eye diseases would go away. Other times she saved the lives of malnourished infants. She was the one who paved the way for my evangelistic efforts. She supported me in so many ways! A good wife is absolutely indispensable for any long-term missionary career. I learned many other lessons during our 40 years of work in Chad, but this was the greatest lesson of all! 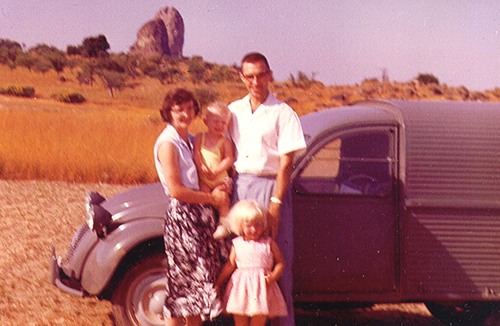 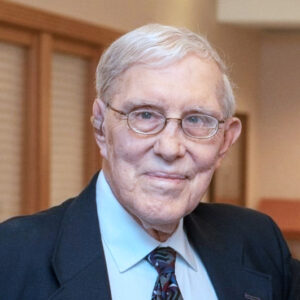 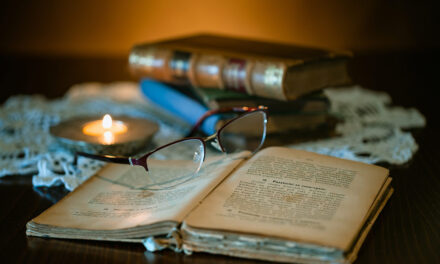 The gift of language 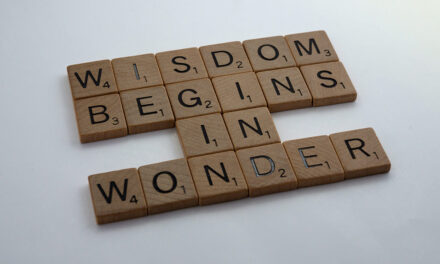 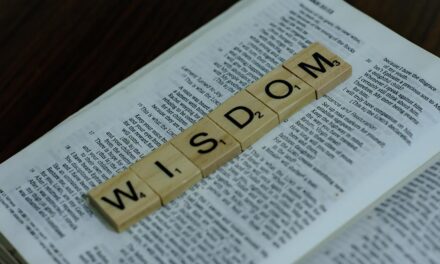 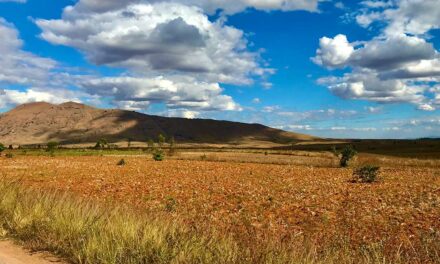