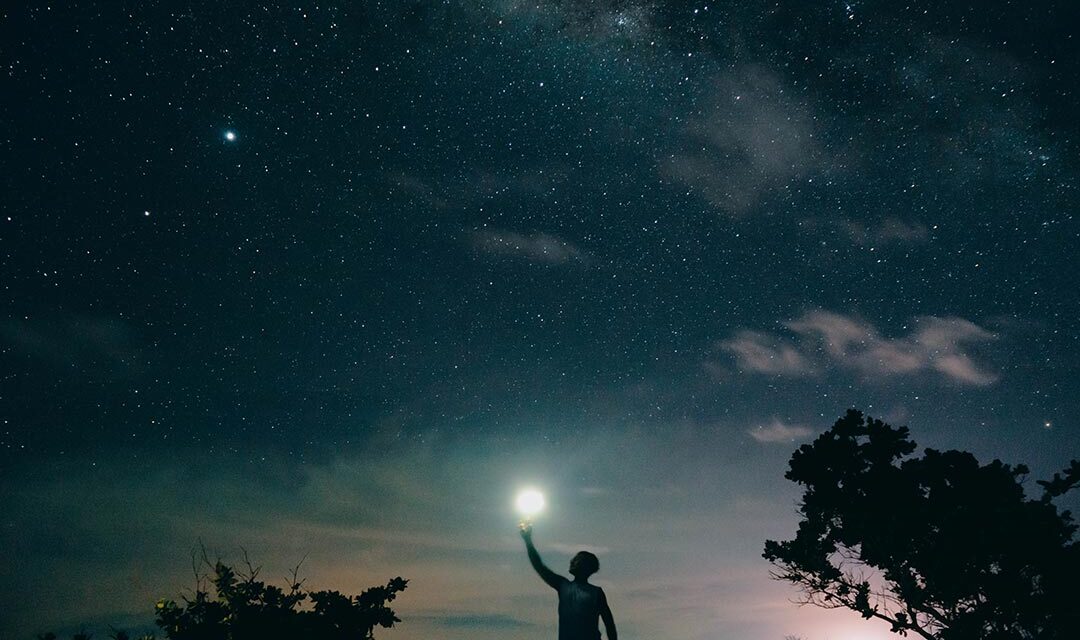 Some accounts from global mission history are well known. What follows here, however, is a little-known global mission story, something the Lord did at Luther Seminary 60 years ago this fall.

How did I hear about it?

I was traveling in Russia in May 2004, soon after becoming Director of EEMN, with the founder Rev. Don Richman. When lodging unexpectedly fell through, we headed to Koltushe, the Seminary of the Evangelical Lutheran Church of Ingria in Russia (ELCIR) outside St. Petersburg, hoping their little guest house would be available. There we had a surprise encounter with a soon-to-retire professor from Luther Seminary in St. Paul, Minnesota, who was at the guest house that night wrapping up several weeks of teaching. 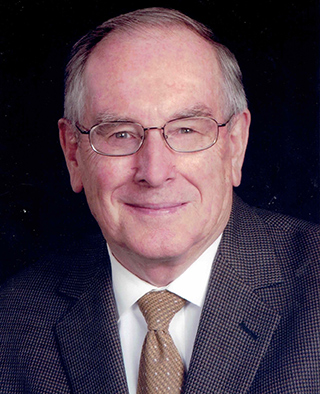 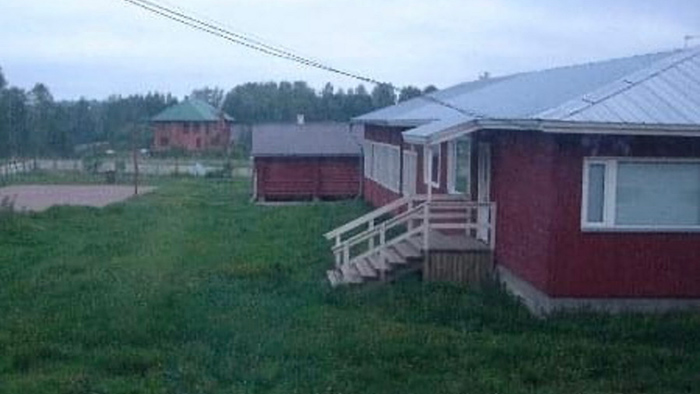 The professor was just weeks from retirement at the time, but in 1962 he was an incoming junior at Luther while Don was beginning his senior year. That evening, in that quaint little farmhouse in the Russian forest nearly 5,000 miles away from St. Paul, they reconnected, having not seen one another in the intervening 41 years! They crossed paths near the end of their respective ministries, both touched by the same wave of world mission interest that was sparked at Luther Seminary so many years before. I listened in fascination during this seemingly “chance” meeting, as they excitedly remembered what the Lord stirred that fall in 1962.

Back in the U.S. some months later, I asked Don and another senior classmate from the class of 1963, Rev. John Westby, to write for me their part of what transpired. When finally written a few years later, they prefaced their remembrances with the following:

“We are recalling events of 46 years ago. Some details may not be exact, but as best as we can recall, the general ideas and the flow of events is very close to what actually happened.”

Mission Revival that Touched the World 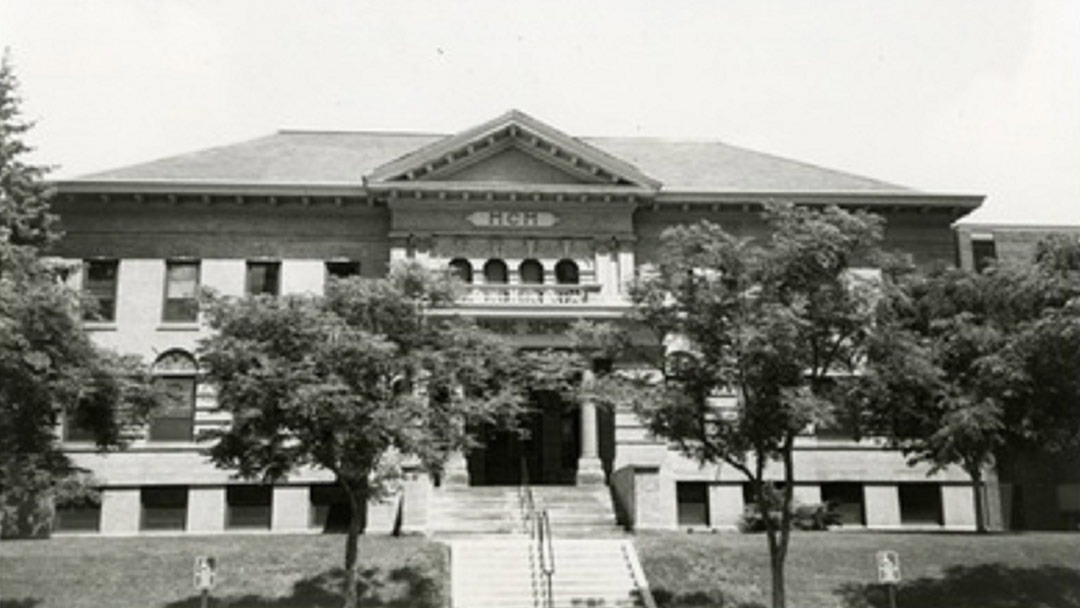 It was the fall of 1962. Dr. Andrew Burgess was professor of world missions at Luther Seminary. What he may have lacked in his skills as a lecturer he made up for several times over with his enthusiasm for world missions – declaring Jesus Christ and His gospel of eternal salvation to the nations. Don Richman and John Westby, both graduates from Concordia College in Moorhead, Minnesota, and Joe Weiss were members of Luther Seminary’s World Missions committee. Their mandate was to plan the annual fall Luther Seminary Missions conference scheduled for October of that year.

What would the theme for that conference be? After considerable prayer and discussion, we were led to the theme: “Missions: Part or Appendage?” Should world mission be an organic part of Christian life and ministry or is it simply an optional appendage? Westby and Richman’s drive to Bethany School of Missions in west Bloomington, Minnesota, to get the bulletin program printed was filled with animated discussion and plans for the conference. 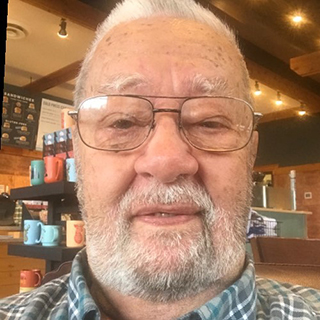 The speakers for the conference were the highly respected pastor and preacher, Dr. William Beuge of Christ Lutheran Church in St. Paul (LCMS), and Pastor Jack Aamot (ALC missionary from Brazil), who only a few weeks before the conference had returned to the U.S. on furlough. Dr. Beuge’s strong biblical preaching and Aamot’s enthusiastic report of what God was doing in the recently established mission field of Brazil were fuel that helped ignite a significant mission revival at Luther Seminary that year.

Soon there were 56 Luther Seminary students sensing a call to become missionaries in foreign countries.

Twenty-one seniors eventually indicated they were sensing a call from the Lord. As the reality of what going to a foreign country meant became clear, this was soon pared down to 13 or 15.

In the meantime, as the enthusiasm continued, a group of Luther Seminary students felt the need to share this world mission outbreak at Luther with fellow seminary students who were students at Wartburg Seminary in Dubuque, Iowa. Would they join this movement to change the world? This was followed by another visit to Trinity Lutheran Seminary in Columbus, Ohio. The response from the student bodies of these seminaries was minimal at best. The mission activity at Luther, however, continued to grow.

With the continuing support of Dr. Burgess and other Luther Seminary professors, the time came for the mission committee members and key student body leaders to make the trek to the world mission headquarters of the former American Lutheran Church in downtown Minneapolis. We were thrilled to announce to Dr. Theodore Fricke, Director of the Department of World Missions, that there were some 15 seminary seniors who were convinced they had received a Call from God to serve the Lord in a world mission setting. Fifteen of us were ready to go.

Dr. Fricke rejoiced with us that the Call to foreign fields lay upon our hearts. But there was a very grim reality he had to face that dampened his enthusiasm.

The answer came quickly: “We don’t have enough money to send even one. There is not even enough money to return many of our furloughed missionaries back to their field of service. I’m very sorry.”

After several student body meetings and ongoing mission committee discussions, we decided that this time a group of about 12 of us, including several of those strongly feeling the Call to world mission, would meet with Dr. Fricke to explore with him whether there might be some possible way to break through this seemingly insurmountable impasse. The answer was the same: “We do not have the financial foundation to consider any new missionary personnel at this time.”

So once again there were meetings to plan, pray and strategize. What could we do to indicate that we were serious about this?

Thanksgiving break was rapidly coming upon the seminary. Soon the student body would disperse to the many congregations the students affectionately called their “home congregations.” But the issue for those fellow classmates, sensing more strongly with every passing week that the Lord was calling them into world mission ministry, remained unresolved.

Finally, plans were drawn up to take a group of 50-60 students to meet with the president of the American Lutheran Church, Dr. Fred Schiotz. He, too, received us courteously, but soon had to let us know there was no money. There would be no missionaries sent in 1963 – nor in the foreseeable future.

The door seemed to be closed. As a last resort, Lee Mebust, one of the student leaders of that year’s senior class, asked President Schiotz permission for the students to contact ALC congregations. Probably assuming that Mebust was referring to a few students sharing the story of this world mission need with their home congregations over the Thanksgiving break, Dr. Schiotz gave his blessing to the idea. After all, what if half a dozen congregations really did become excited about World Mission? That would not upset the plans for maintaining the equilibrium in what had come to be known as the Synodical Unified Budget! 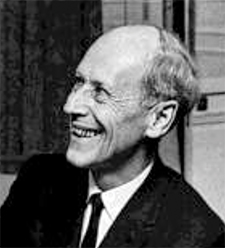 The Lord Opened a Door

Sensing that the permission to contact congregations was a door the Lord opened for us, the committee began to explore the possibility of designing a letter that would be sent to nearly 3,500 congregations, with the desire to reach the entire American Lutheran Church with this message. We didn’t know how to do this but were eager to learn. So, Lee Mebust, John Westby and Don Richman wrote the letter. It was discussed, edited, presented to Luther Seminary’s student body for critiquing, streamlined and re-written. The salient points highlighted in red, the letter was finally ready to be sent. To our great satisfaction, the editor of the Lutheran Standard agreed that he would send it using the official church mailing list. It was now out of our hands.

It was up to the Lord to do what He would with this world evangelism revival.

The results of that one letter revealed two things.

None of us know exactly how much money designated for World Mission activity was raised for the World Mission Department of the ALC in that year.

What we do know is that there was enough money to return all furloughing missionaries, and to send all 15 of those seminarians who were ready to say “yes” to the Great Commission of our Lord Jesus Christ to “go and make disciples of all nations.”

Thanks in part to Pastor Jack Aamot’s enthusiastic messages on what the Lord was doing in Brazil and how he was doing it, six of the 15 went to that South American country and became participants in what became a major revival in the Evangelical Church of the Lutheran Confession in Brazil.

Another example of response to the Lord’s Call was Pastor Harold Mundschenk, who was called to Cameroon where his Christ-centered and biblically-based career missionary service made a significant impact upon the people of that traditional mission field.

Another more distant outgrowth of this mission revival was Don Richman’s new Call to establish the East European Missions Network in the fall of 1992, which has had significant impact upon the former Soviet East Block countries.

May our hearts be open and our spirits receptive to another great move of the Spirit of the risen Jesus Christ to do again in these years what He did in 1962-63.

As we heard that night in May 2004, at least one incoming junior was so moved by the calling and commitment of the 15 seniors, that upon graduation he and his wife also served as ALC missionaries before his eventual service at Luther many years later.

Perhaps some of you reading this account know of others who were touched by what the Lord did all those years ago. Global mission history still is unfolding by people like these students who hear the call, count the cost, persevere in prayer and action, and find their place in His outreach to every tongue, tribe, people and language. 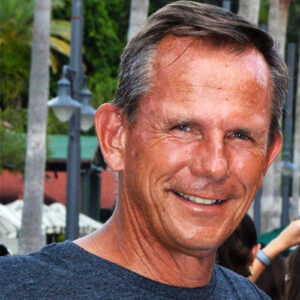 Rev. Bill Moberly, director of Awakening Lives to World Missions (ALWM), helps churches with global mission outreach. He authored Igniting a Passion for Missions: A Guide for Church Leaders. He and wife Sally have 7 children, 18 grandchildren and have traveled to 23 countries to share the Gospel and equip leaders. 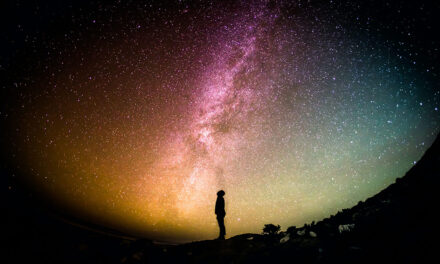 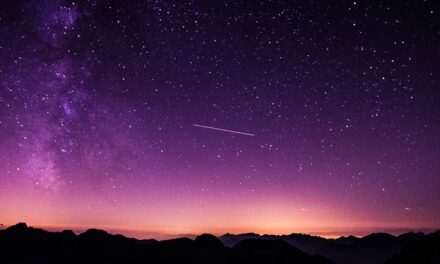 One Life At A Time 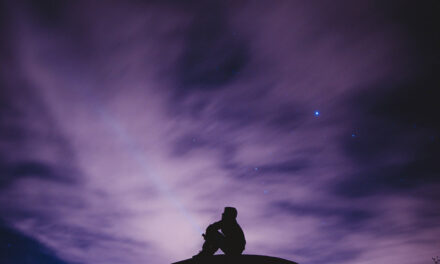